MVA Film Fundraiser - This Changes Everything 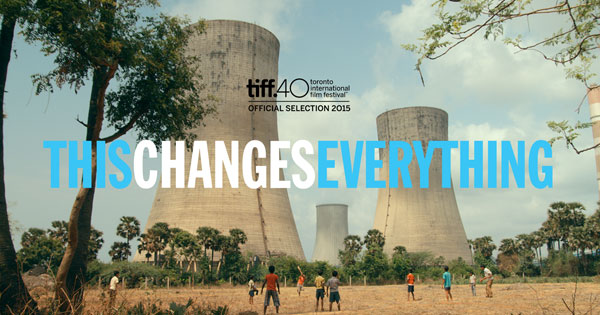 “This Changes Everything”
With Special Guest Speaker: Christine Boyle

Inspired by Naomi Klein's international non-fiction bestseller, the film presents seven powerful portraits of communities on the front lines of climate change. Filmed on several continents over a period of three years, This Changes Everything argues that the greatest crisis we have ever faced also offers us the opportunity to address and correct the inhumane systems that have created it.