Members of faith, labour, civil society and educational organizations gather to call on provincial politicians to make concrete commitments to make British Columbia a better place to live and work.

MEDIA ADVISORY Vancouver –  Members of the Metro Vancouver Alliance and community partners, representing a broad range of faith, labour, educational and community groups in the Lower Mainland will gather on Tuesday to call upon provincial party leaders to address the affordable housing crisis, access to transit, and income inequality in British Columbia.

"At our Municipal Election Accountability Assembly in October 2014, we received commitments from politicians on our civic agenda." explains Deborah Littman, MVA Lead Organizer, “On April 4th we will be asking the provincial party leaders to support our efforts on poverty reduction, affordable housing, access to transit and healthcare at the provincial level.”

Metro Vancouver Alliance is a broad-based alliance of 57 civil society institutions who work together for the common good. Our member and sponsoring organizations represent 200,000 people in Metropolitan Vancouver and over 700,000 people across the Province.

At our Municipal Election Accountability Assembly October 19, 2014, we received commitments from local politicians on our civic agenda. On April 4th, we will be asking the provincial party leaders to support our efforts on Economic Justice, Affordable Housing, Accessible Transit and a Strong Foundation for Healthcare at the provincial level.

We have exciting news as we progress toward the April 4th Metro Vancouver Alliance Provincial Election Assembly.

On Saturday February 18, 2017 over 80 delegates from MVA member institutions gathered at the Sarah McLachlan School of Music to share the results of listening campaigns in preparation for the Provincial Election Assembly.

Representatives from 35 MVA organizations shared the top challenges facing their members and determined priorities for the election.  Delegates had an opportunity to meet with different organizations, finding common ground through shared stories and experiences.

After lively discussion, 4 priorities were identified to take forward to the Provincial Election Assembly on April 4, 2017.

Research Action Teams on each issue will kick off next week to define specific proposals to put forward to the party leaders at the assembly. If you are interested in joining a team, email [email protected].

And just a reminder for those of you on the Program, Floor, Logistics, Turnout, or Publicity Teams, the first All Teams Meeting is scheduled for Tuesday February 28th, 5PM at the Diocese of New Westminster Synod Office, 1410 Nanton Street at Granville Street.

We will have to work quickly over the next month to be prepared for our April 4th event so now is the time to step up.

A big thank you to Sarah McLachlan School of Music and Terra Breads for your support.

In his address to City Council Paul Clark, co-chair of the Social Isolation Team, spoke of a survey by the Vancouver Foundation that found one in four people living in the city said they felt socially isolated, lonely, or disconnected from their community.

In an effort to reduce this social isolation in Vancouver, many neighbourhood project leaders wanted to host events in the community, but faced barriers including the lengthy process needed to receive an event permit and the cost. 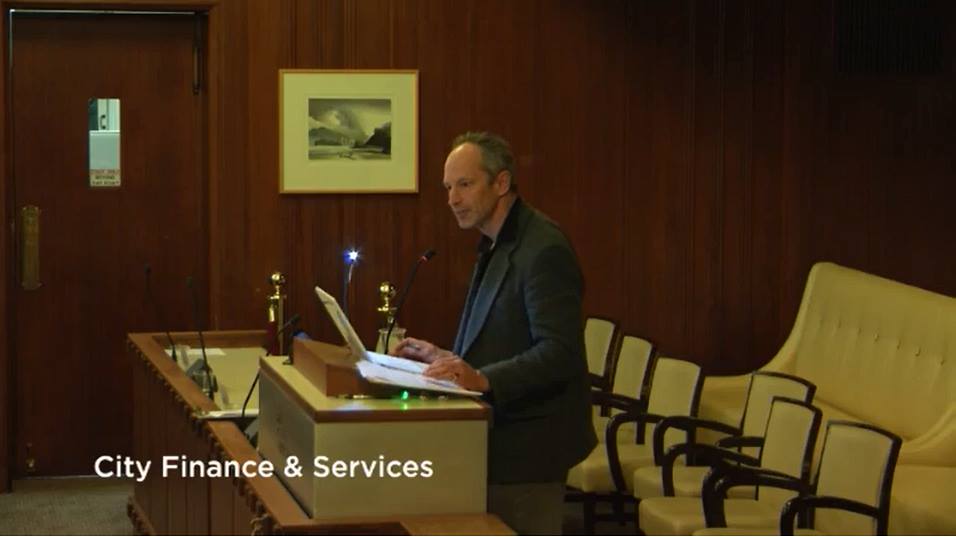 As an example of these barriers, Paul spoke of project organized by Gordon Neighbourhood House that was aiming to host an event in a park: the proposal called for ten easels to be set up and participants would be able to meet new people and draw portraits of each other. After sourcing donated easels, arranging volunteers supplies and transportation, the permitting process was so onerous and expensive that organizers were forced to cancel the event.

MVA hopes that - in Paul's words - this motion will "unleash the potential of the energy and talent of our Vancouver citizens to make our city known for its heart and its warmth to match its unparalleled beauty."

Thanks to Councillor Andrea Reimer for her interest and persistence in bringing this issue forward and Councillor Heather Deal for sponsoring the motion. If your group has would like to participate in the review, please contact us at [email protected]

Will you take one of these actions before November 29th?

The MVA Fundraising Committee has a challenge to all members of the MVA!

Take one capacity building action by November 29th as part of Giving Tuesday - a new Canadian movement for giving and volunteering, which takes place each year after Cyber Monday. Giving Tuesday is the day where charities, companies and individuals join together to share commitments, rally for favourite causes and think about others. 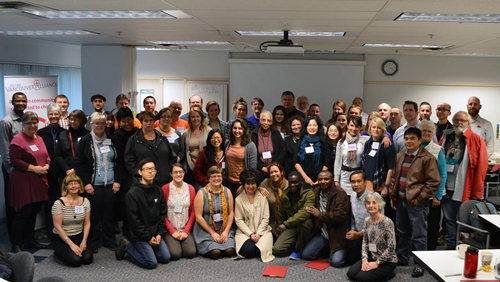 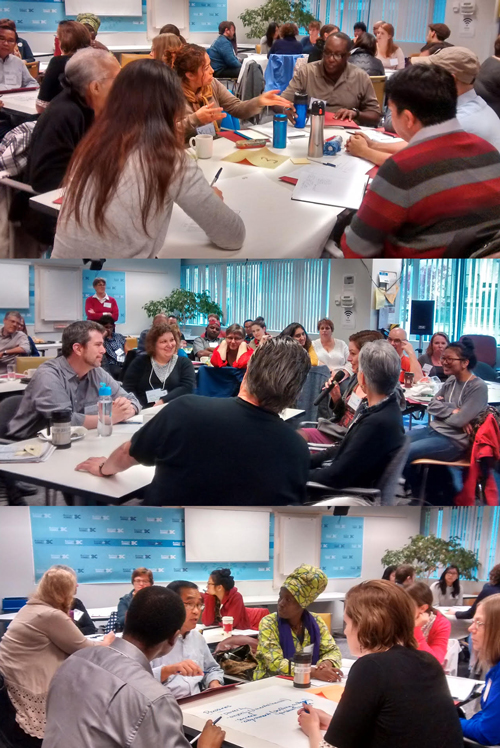 MVA's project submission to the Avivia Community Fund has been approved and the vote period just opened. We need your help to make our project a reality - please take a moment to vote for Beyond the Conversation.

Beyond the Conversation is a project that MVA, in partnership with the South Vancouver Neighborhood House, undertook earlier this year as a response to the social isolation that many seniors in South Vancouver reported experiencing.

The project not only provides immigrant seniors with the opportunity to learn conversational English free of charge, but it situates this learning within a broader vision of relationship building and community development. The skills, confidence and friendship that participants acquire will not only expand their own horizons but strengthen the communities of which they are a part.

We  believe that Beyond the Conversation not only fills a vital gap in the social fabric of Vancouver but also helps to reweave it in a stronger and more sustainable way - please help us continue this work by casting your vote for the project.

Vote today! Together we help reduce social isolation in Vancouver.

Special Offer for MVA members: discounted tickets to "The Concierge of Vancouver" 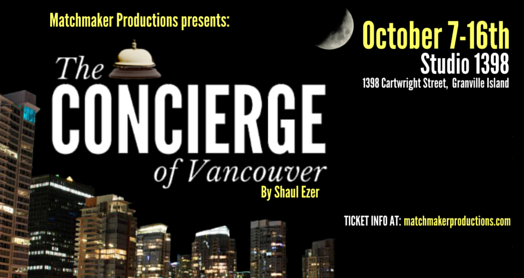 In partnership with Matchmaker Productions, we are happy to offer a discount to MVA members to a production of a new comedy about the Vancouver housing crisis. Satirizing issues familiar to all Vancouver audiences, The Concierge of Vancouver looks at the consequences of skyrocketing real estate prices and living costs. It is the second in a trilogy of new Canadian plays, written by local playwright Shaul Ezer.

Speakers from MVA's Housing Campaign Action Team will be making a presentation after the October 11th show.

Visit theatrewire.ca and enter coupon code GROUPB book tickets for $20 (regular adult admission is $31). Members who make use of this discount are asked to consider donating the savings (or a portion thereof) to Metro Vancouver Alliance. Visit our donations page to find out more about how your donation supports our work.