MVA brings people together to share experiences and talk about transit

MVA builds strong relationships among different, diverse, groups in our community by bringing people together to connect with their neighbours and fellow citizens – this is one of our core principles. 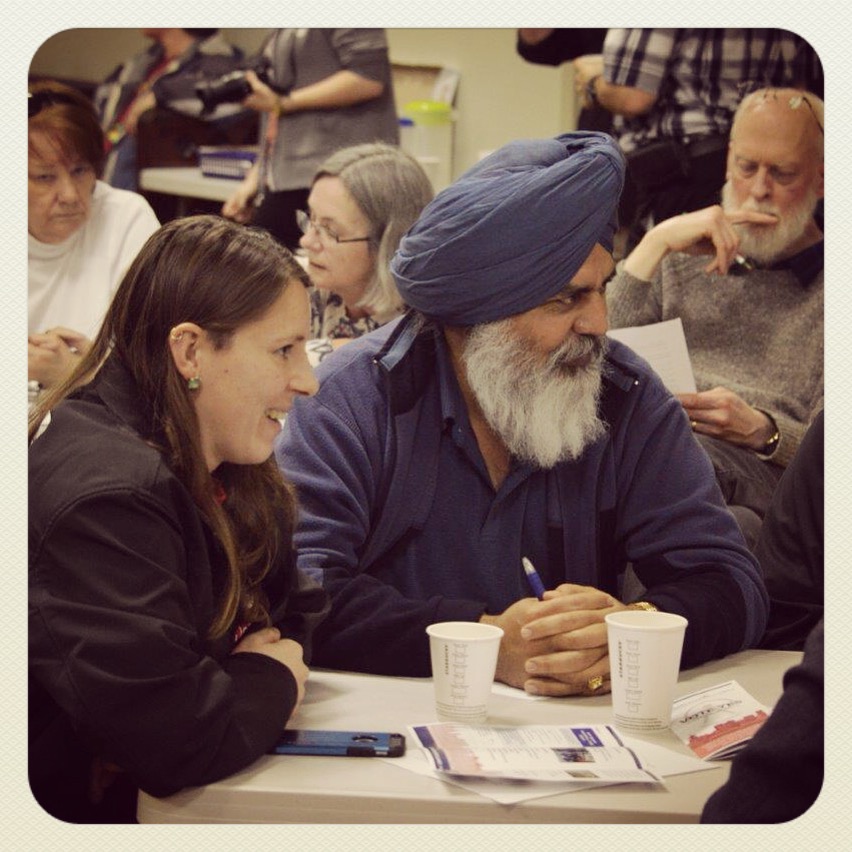 Over the past few weeks members of the public have been getting together at Transit Forums organized by Metro Vancouver Alliance and talking to us – and to each other – about transit in the Lower Mainland.

We asked people to share their transit stories and experiences – good or bad – and talk about how improvements to our transit and transportation system will affect them.

We found that improved transit is important to people for a wide range of reasons. Here are a few comments and stories from people in the Lower Mainland …

Transit matters to me because I don’t feel safe walking home alone after midnight. Anonymous

I’m a student at Capilano University. I live in South Vancouver and mostly drive because my commute by car is about 40 minutes whereas transit is an hour and a half by SkyTrain, bus and SeaBus. There are so many elements that further delay that commute. The most regular being the infrequency of the SeaBus and how it does not line up with other transit arrivals and departures. Increased SeaBus service would really help my commute, and get my car off the road. Teresa G

Being a HandiDart driver, I deal with clients who continue to be turned away for rides due to the land of HandiDart buses on the road. We are run by an American company for profit which is wrong. Bring us "in house". Anonymous

It takes me an hour to get to work in North Burnaby from South Burnaby. The first bus comes every half hour and the second every 15 minutes. The connection is very poor. Sometimes I wait for a connection for 20-30 minutes. Sometimes the buses do not show up at all. It is very unreliable and it is frustrating. I’d like to see better bus service in Burnaby. Josephine C 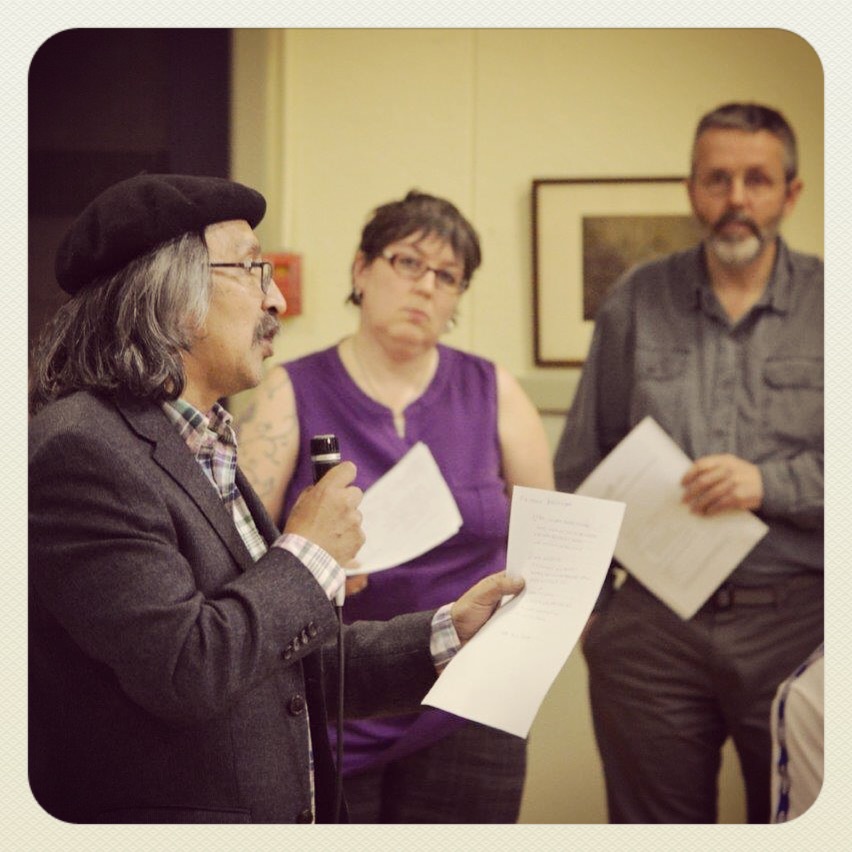 I live in Vancouver and use my bike every day, I rarely use our car. We are planning to sell the one car our family (of four) has because driving is too stressful in Vancouver. There are too many cars on the road and parking is expensive. As a cyclist I often am faced with a lack of good cycling path connections and have to use the sidewalk as the streets are not safe. We need more and better connected bikeways/paths all over Vancouver and more bike connections with areas surrounding Vancouver. Anonymous

I just had a roommate move out and leave the North Shore altogether because of the lack of SeaBus service. As a student this created a lot of unnecessary stress during my semester in terms of searching for a new roommate. If SeaBus service was increased these situations could be avoided – the North Shore would attract new residents and remain a vibrant city. Brittany B 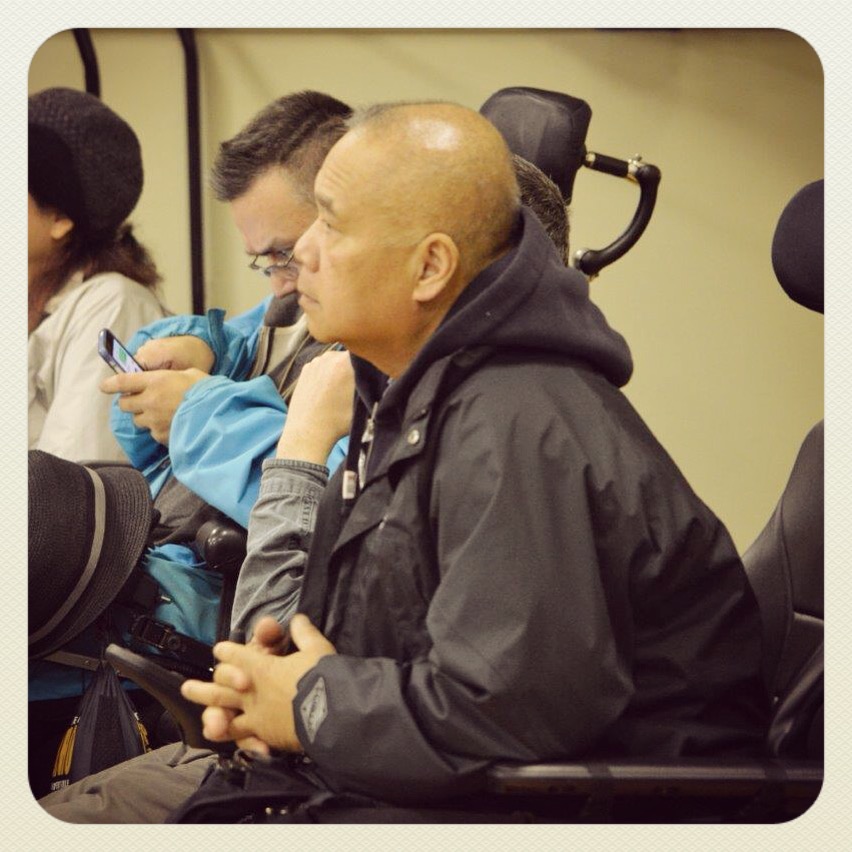