The Hospital Employees Union, one of our member organizations, has a nice write-up about Deborah Littman, MVA's Lead Organizer, and the philosophy behind MVA in the latest issue of Guardian, their magazine for members. 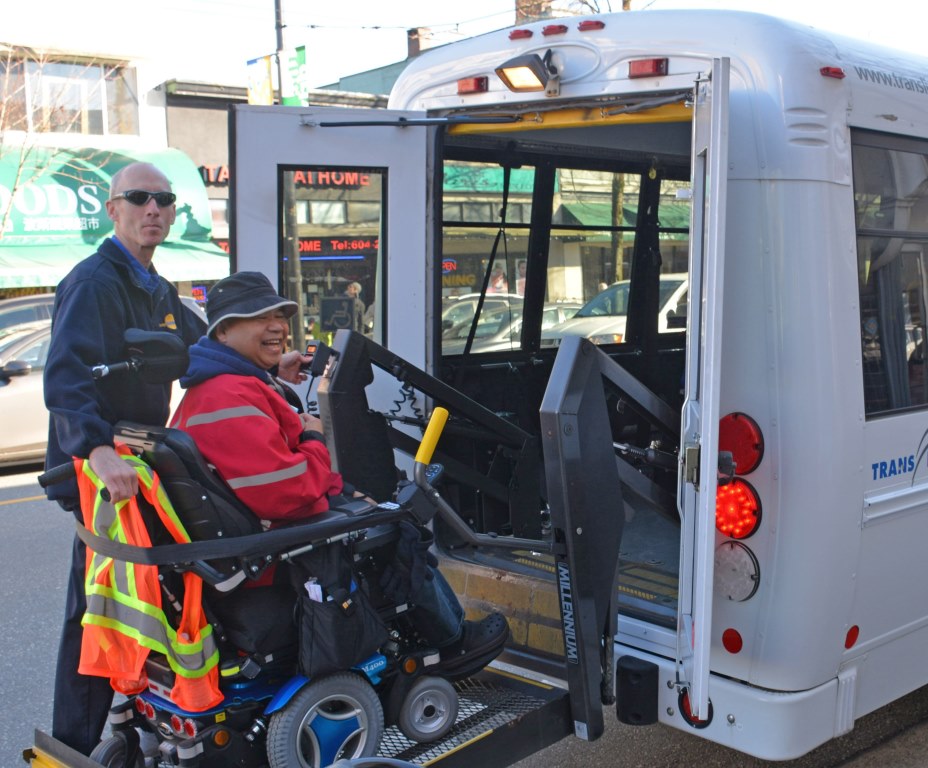 Transit service in the Lower Mainland was one of the issues MVA member organizations identified as a priority and something that we all would work on together: before, during and after the transit referendum. Check out the video ...

The Metro Vancouver Alliance has joined the Better Transit and Transportation Coalition advocating for a ‘yes’ vote in the upcoming referendum.

Over the past two years MVA held thousands of conversations with people from within its member institutions about the challenges they face and the positive changes they wanted to see in the region. MVA members identified transit and social isolation as two priorities.

Check out our transit video

The video MVA produced that outlines some of the problems users have accessing transit in the Lower Mainland is getting some great feedback. Check it out ...

MVA Transit Team on CBC's On The Coast

Maria Robinson, co-chair of MVA's Transit Action Team was on CBC's On The Coast yesterday, talking about our work on the Transit Referendum - skip to 00:52:30 to listen in.

Jamey Mills, a member of the Public Service Alliance of Canada, was interviewed yesterday on CJSF Radio in Vancouver about his union's involvement in the MVA. Listen in ...

Here's some video from the Municipal Accountability Assembly on October 9th - our presentations around social isolation, transit, poverty, and housing as well as the candidate's responses.

They were all there to hear from Vancouver Mayor Gregor Robertson, NPA mayoral candidate Kirk LaPointe, COPE mayoral candidate Meena Wong and Green Party Councillor Adriane Carr on the issues MVA members identified as the priorities they felt they had in common and could work on together.